Filmed in and around Asheville and Charlotte, North Carolina and based on a true story that actually happened in Charlotte, the official full trailer for the Zach Galifianakis comedy Masterminds has arrived online this week.

Also starring Owen Wilson (Wedding Crashers), Kirsten Wiig (Bridesmaids), and Jason Sudeikis (We’re the Millers), you can watch the new trailer for Masterminds here, and then scroll down to view the new official poster as well as four new character posters, and let us know what you think in the comments!

Formerly titled Loomis Fargo the film tells the story of a real life robbery that took place in Charlotte, North Carolina  in 1997, when David Scott Ghantt, the driver of a Loomis Fargo & Company armored car grabbed $17 million, stuck it in a company van, and drove off with the money, committing the third largest cash robbery in United States history at the time.

Ghantt left the stolen cash with some coworkers and then headed for Mexico where he planned to hide out for a few months until the heat around the heist cooled down. While Ghantt was in hiding, his co-conspirators were supposed to wire him the money, but they instead plotted to have him murdered while blowing through millions of dollars living like rock stars in North Carolina.

All three were eventually arrested less than a year later.

Kristen Wiig will play the workplace crush of Galifianakis, who uses her feminine wiles to him to join her and her accomplices in their plan to rob a bank vault, but has no plans to link up with him once the deed is done.

Jason Sudeikis plays a hitman in the film.

Masterminds will arrive in theaters on August 7. 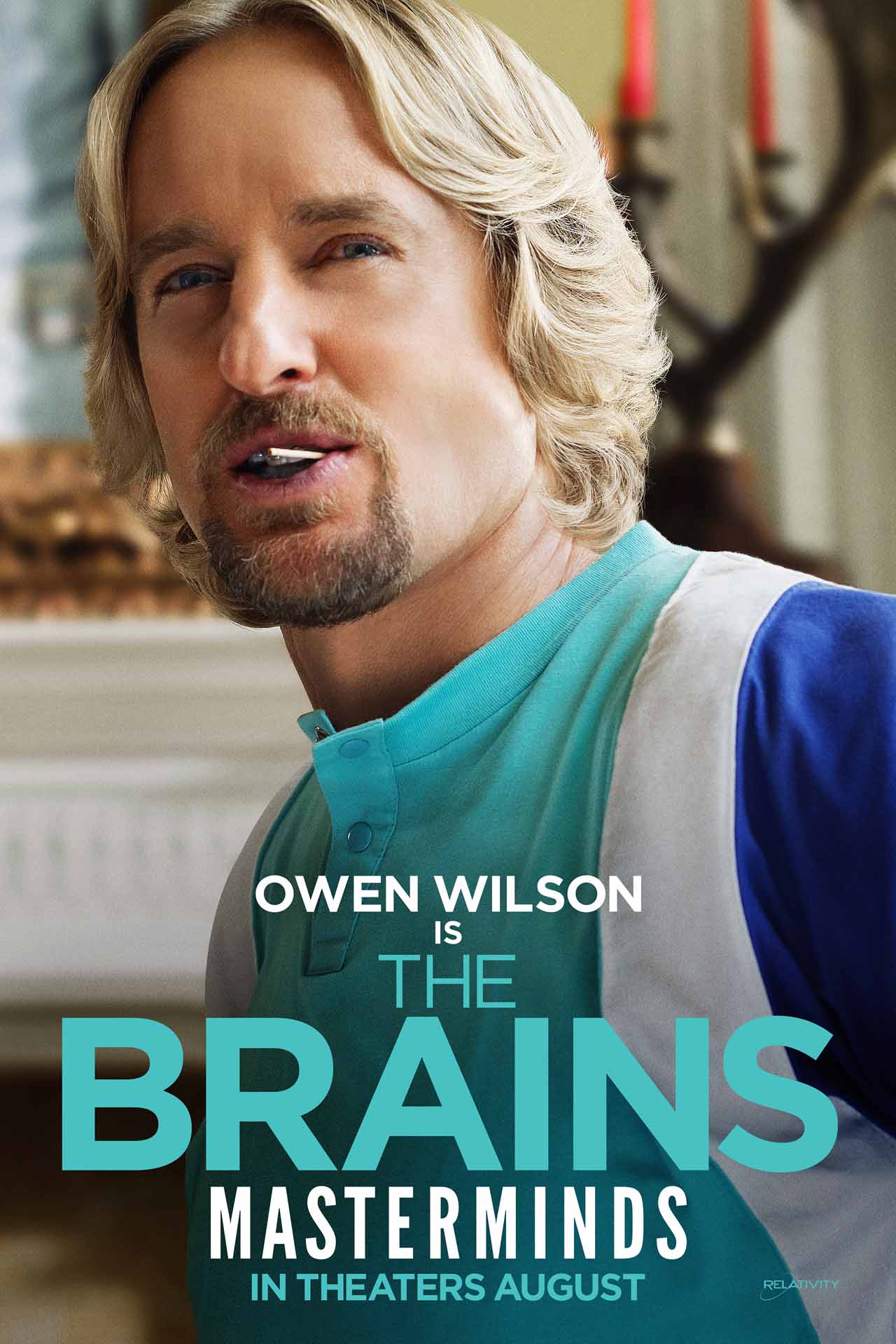