Filmed in Wilmington, North Carolina, an official 60-second preview of Season of 3 of the hit CBS drama Under the Dome has arrived online today.

Watch the brand new preview in the player below, scroll down to view more new images from the season premiere episode “Move On”, and then tell us what you think in the comments!

CBS has announced that Season 3 of Under the Dome will kick off on the show’s new night, Tuesday, June 25, with a two-hour season premiere starting at 9pm, and will settle into its new Tuesday at 10pm slot on July 2.

Based on Stephen King’s novel and executive produced by Steven Spielberg, Under the Dome returns for Season 3 on Tuesday, June 25 on CBS.

Will you be watching? 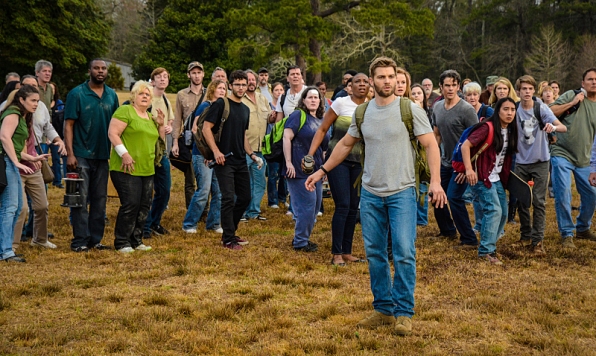 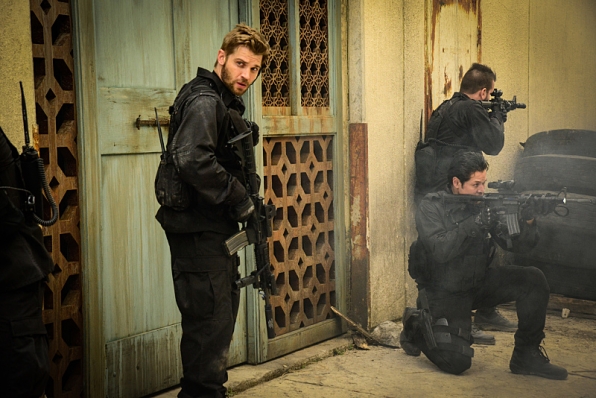 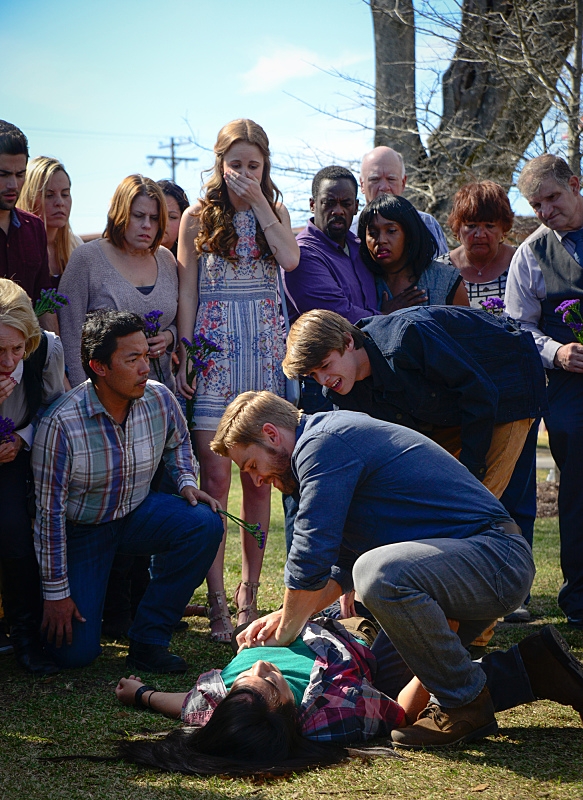