Two-time defending winner Fishin’ Frenzy with Capt. Greg Mayer will be back, as well as fan favorite Hard Merchandise with Capt. Dave Marciano, along with returning northern boats Pinwheel with Capt. Tyler McLaughlin and Hot Tuna with Capt. T.J. Ott, among others.

You can watch the new official trailer for Wicked Tuna: Outer Banks in the player below, and then tell us what think in the comments!

Check out the first teaser trailer in the player below! 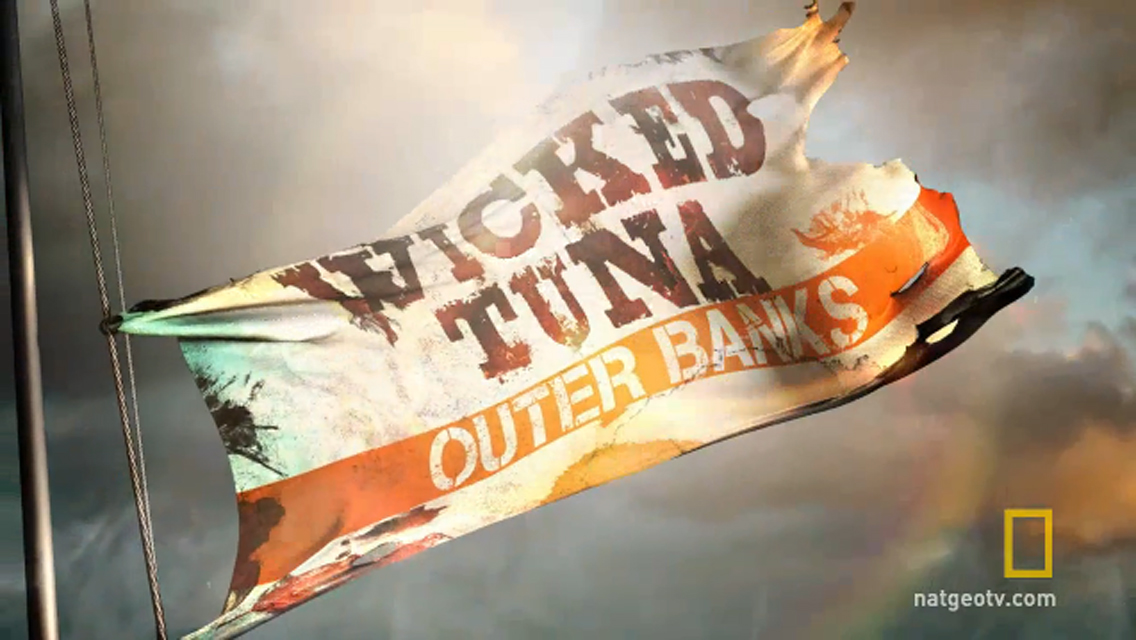