Union Bound stars Sean Stone (son of famed director Oliver Stone) as real life soldier Joseph Hoover, an unlikely survivor of the Underground Railroad who receives the help of freed slaves on his journey back to the Union.

The inspiring film from Uptone Pictures, Moving Box Entertainment and Weathervane Productions and distributed by Hannover House/Medallion Releasing/Universal, is based on the actual diaries of Joseph Hoover.

You can watch the official trailer in the player below! 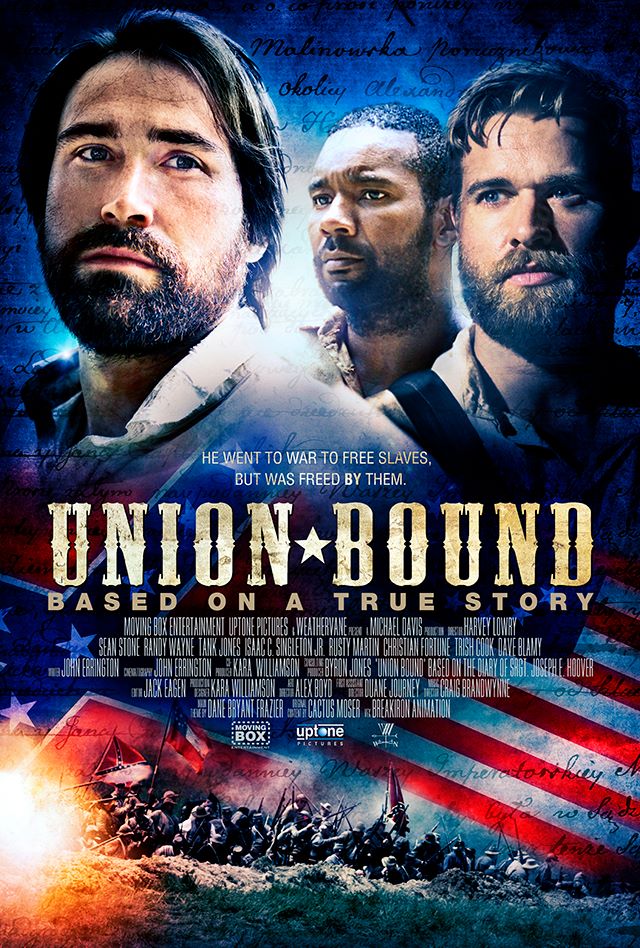