Just in time for Valentine’s Day, we have a brand new official trailer for the movie adaptation of the Nicholas Sparks romance The Longest Ride, filmed in and around Wilmington, Winston-Salem, and Jacksonville, North Carolina.

Starring Britt Robertson (Under the Dome), Scott Eastwood (Texas Chainsaw 3D), Alan Alda (MASH), and Oona Chaplin (Game of Thrones), you can watch the new Valentine’s Day trailer in the player below, and then be sure to give us your thoughts in the comments! 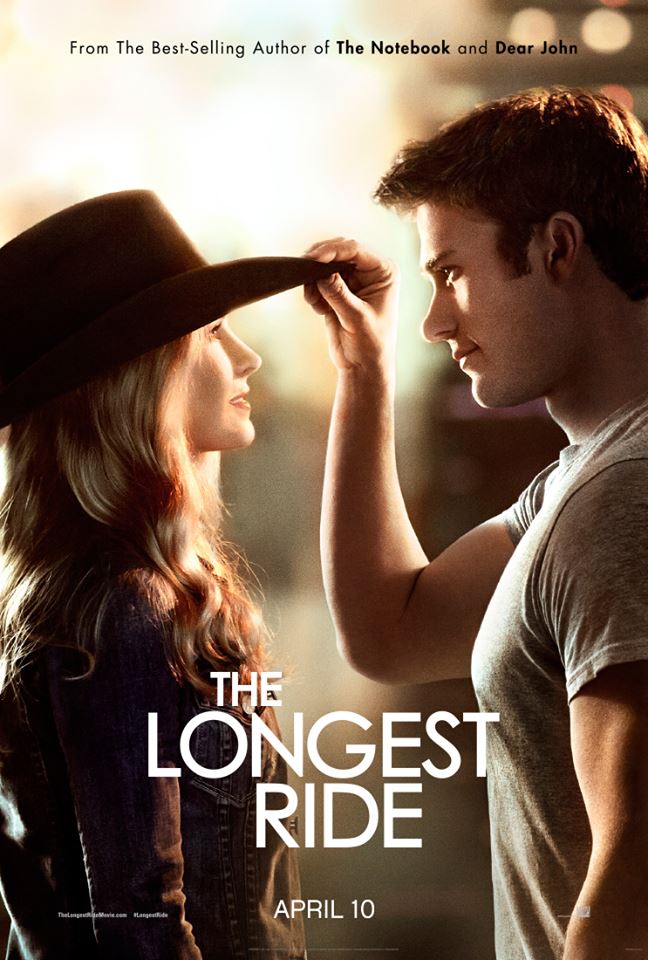