Production started this week in Greensboro, North Carolina on the new thriller The Disappointments Room, starring Kate Beckinsale (Total Recall, Pearl Harbor, Underworld), and director D.J. Caruso has revealed the first images from the set via his Twitter account. 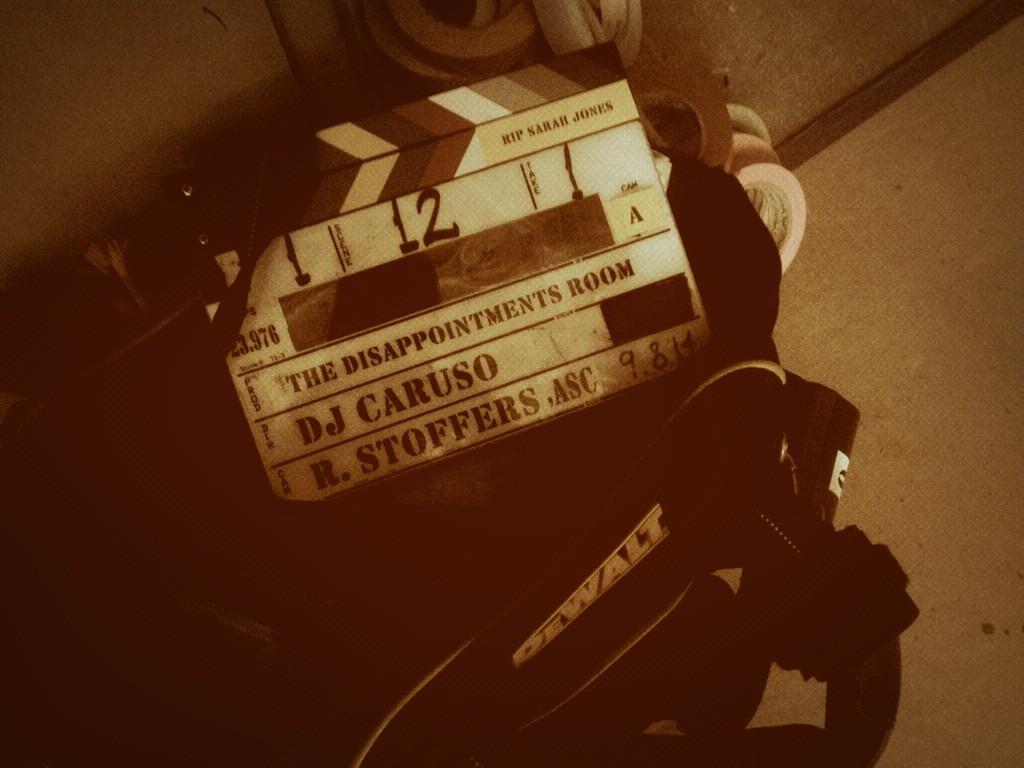 Caruso tweeted the above image as filming started on Monday, with the accompanying text “The journey has begun…”. Last week, the director also tweeted two other photos from North Carolina, of a production meeting and of “the reflecting pond”, which you can view below!

Mel Raido (The Informers) plays Beckinsale’s husband in the horror movie about a family who moves into a haunted house.

Described as a psychological thriller in the vein of The Shining, Beckinsale will star as Dana, a mother who begins to question her sanity when she starts seeing ghosts and visions of her new house’s bloody past.

Based on a true story, the plot will follow Dana (Beckinsale) and David (Raido), who are looking for a fresh start with their 5-year-old son when they move into their dream house, a beautiful old rural home, with a secret room hidden in the attic. When frightening and unexplainable events lead Dana to discover the long lost key to this room, she accidentally unlocks a host of unimaginable horrors revealing that the house’s past is terrifyingly tied with her own.

Production in Greensboro, North Carolina started on Monday, September 8 and is scheduled to run through October 24.