You can watch the brief skin-bearing teaser for Careful What You Wish For in the player below, and then scroll down to view the new poster!

Directed by Elizabeth Allen, Jonas is making his feature debut as a character who has an affair with a married woman played by Lucas. Dermot Mulroney (Young Guns) is cast as her husband, an investment banker who dies suspiciously.

Graham Rogers (Revolution) will portray the best friend of Jonas’ character, who at first doesn’t believe that he’s having an affair with such an attractive woman.

A theatrical release date has not yet been set for Careful What You Wish For. 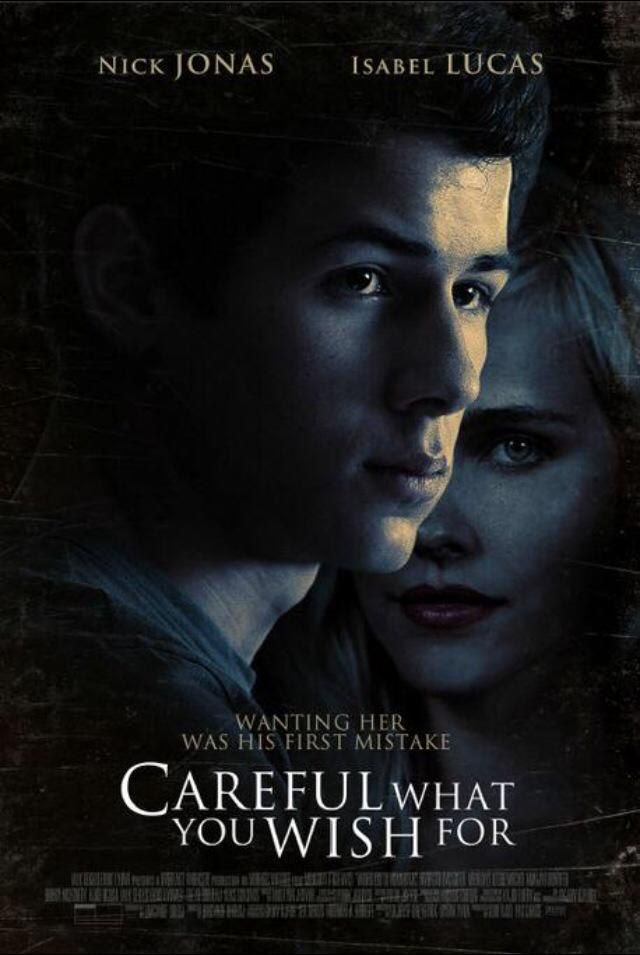