Fox’s hit action drama Sleepy Hollow is about to return to Wilmington, North Carolina to begin filming Season 2 in May. 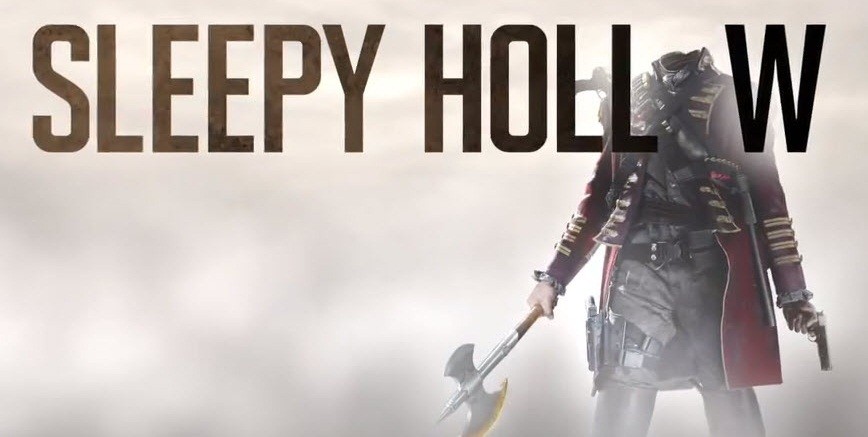 Officials have confirmed that production offices at EUE / Screen Gems Studios have reopened, with filming of the new season expected to begin on May 6.

FOX will delve into a second season of the hit action/adventure series SLEEPY HOLLOW, it was announced today by Kevin Reilly, Chairman of Entertainment, Fox Broadcasting Company.

“The show has proven to be a risk well worth taking – it’s a conceptual blast unlike anything else on television and it all holds together with inventive writing and a fantastic cast,” said Reilly. “I can’t wait for fans to experience what else is in store for this fall and even more of this wild ride into Season Two.”

The series premiere of SLEEPY HOLLOW earned a 5.0/13 rating among Adults 18-49 and drew 13.6 million viewers after three additional days of time-shifted viewing, making it FOX’s most successful fall drama premiere since the debut of “24” in November 2001. In fact, with its encore, post-three-day playback on DVR and VOD, and its streaming on www.Fox.comand www.Hulu.com, the series premiere of SLEEPY HOLLOW has already drawn an audience of more than 22 million. In Week Three, SLEEPY HOLLOW showed increasing retention, delivering a 3.0/8 rating and holding 97% of the prior week’s Adults 18-49 delivery.

SLEEPY HOLLOW is a thrilling mystery-adventure drama series spanning two and a half centuries, in which a resurrected Ichabod Crane (Tom Mison) pairs up with a present-day police lieutenant (Nicole Beharie) to save the enigmatic town of Sleepy Hollow – and the world – from unprecedented evil.

In the next all-new episode of SLEEPY HOLLOW, “The Lesser Key of Solomon,” airing Monday, Oct. 7 (9:00-10:00 PM ET/PT) on FOX, Lt. Abbie Mills (Nicole Beharie) and Ichabod Crane (Tom Mison) search for Abbie’s estranged sister, Jenny (guest star Lyndie Greenwood), who has escaped from a Sleepy Hollow psychiatric hospital. In a game-changing episode, which includes flashbacks to the real Boston Tea Party, Abbie and Ichabod discover more about the evil they are facing.

Sleepy Hollow airs on Mondays at 9pm on Fox.

4 Thoughts to “‘Sleepy Hollow’ Begins Filming Season 2 in May”