Disengaged is the story of Wendy Pickett, a woman in a small, suburban neighborhood who finds herself tasked with an unpleasant duty after a strange apocalyptic event leaves everyone in a daze. The film is based on the short story “A Way Yet to Go” by Foodie writer Eryk Pruitt and is a throwback to old episodes of The Twilight Zone or The Outer Limits.

You can watch a promo video for the film in the player below, and then scroll down for details on the fundraising campaign!

“I’ve always wanted to do an episode of The Twilight Zone,” says Christopher G. Moore. “Disengaged is the closest I’ll ever get to doing one but with a horror slant.”

The crowdfunding campaign is managed through Indiegogo at http://igg.me/at/Disengaged/ and runs until April 4, 2014.

Contributors may grant money in amounts ranging from $5 to $1000 to receive perks such as their names in the credits, copies of the finished film, artwork, and autographed publicity photos.

Director Christopher G. Moore promises to keep the campaign lively for contributors with video updates, social media content, and interaction with the production. At the end of the campaign, he plans to rap all the names of those who have pledged money.

“I’m willing to embarrass myself to get people to contribute, because this film has been a great opportunity for me to try a lot of new things visually,” says Moore. “I sincerely hope people will donate to our cause and be a part of helping us finish this thing properly.”

Cinema Fuel’s last film Foodie won top awards at seven festivals across the United States, including Best Horror at the Tucson Terrorfest, Best Film at Mount Hood Film Festival in Oregon, Best Original Fiction at ConCarolinas, and several others. A full list of credits can be found at foodie-themovie.com. 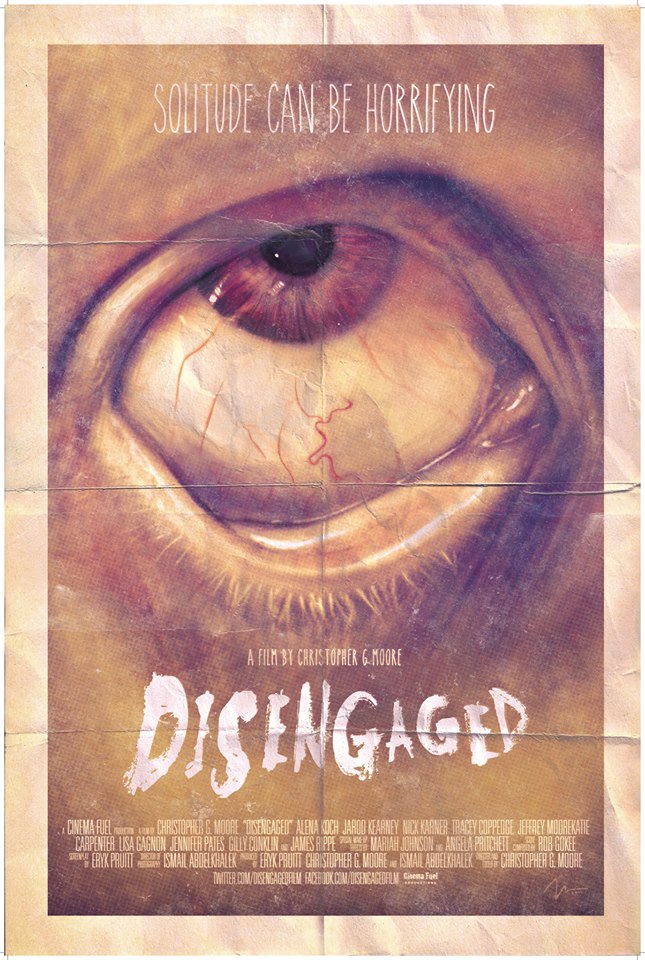