Filmed throughout North Carolina, the new found footage thriller Alien Abduction, about the true story of the “Brown Mountain lights” in North Carolina, will be released in April, and the official trailer is now online.

Shot in Avery, Swain, Watauga, and Graham counties in 2011, you can scroll down to check out the official poster and view the trailer in the player below!

Alien Abduction arrives in select theaters and on iTunes on April 4. 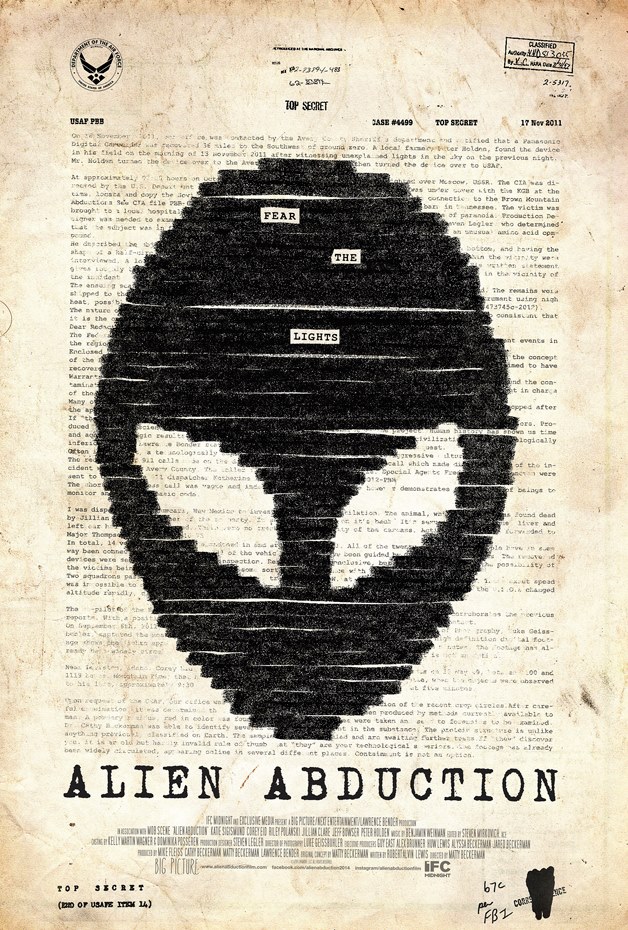