Filmed in and around Wilmington, Currie, Rocky Point, and Burgaw, North Carolina in 2012, LD Entertainment’s horror thriller Where the Devil Hides (formerly The Occult and The Devil’s Rapture) has had sales rights picked up by Edward Noletner’s Cinema Management Group, which will premiere the film for buyers in Berlin during the ongoing European Film Market (EFM).

Something very strange happened in the small village of New Bethlehem, a devout community kept under the tight reins of the town’s vigilant Elders.  Six girls born on the same day to different mothers. Perhaps a coincidence or as most believe a chilling omen of something yet to come.

Now, on the eve of their 18th birthday, the young women are mysteriously disappearing one by one and feared dead. Terror has overtaken this quiet community.  Could this be the work of a serial killer, one of the village elders or a horrific prophecy come true, born of the supernatural, The Occult? 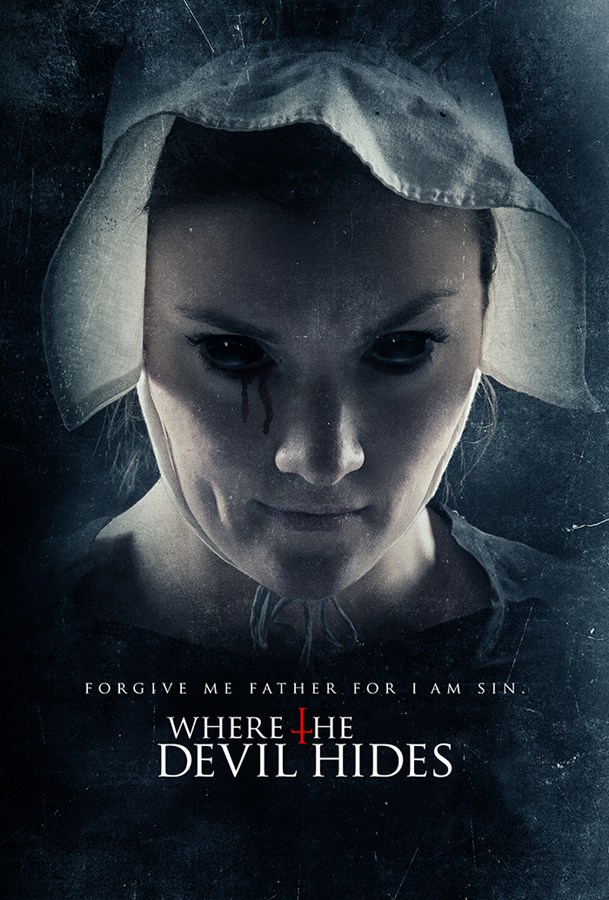