Filmed mostly in and around Wilmington, North Carolina, it was announced this morning that Marvel’s Iron Man 3 has received an Academy Award nomination at the 2014 Oscars!

Iron Man 3 has been selected as a nominee in the category of Visual Effects,

In addition, the song “Alone But Not Alone” from the film of the same name that was filmed partially in North Carolina has also been nominated in the Original Song category.

The 2014 Academy Awards will be presented on Sunday, March 2, starting at 8pm live on ABC. 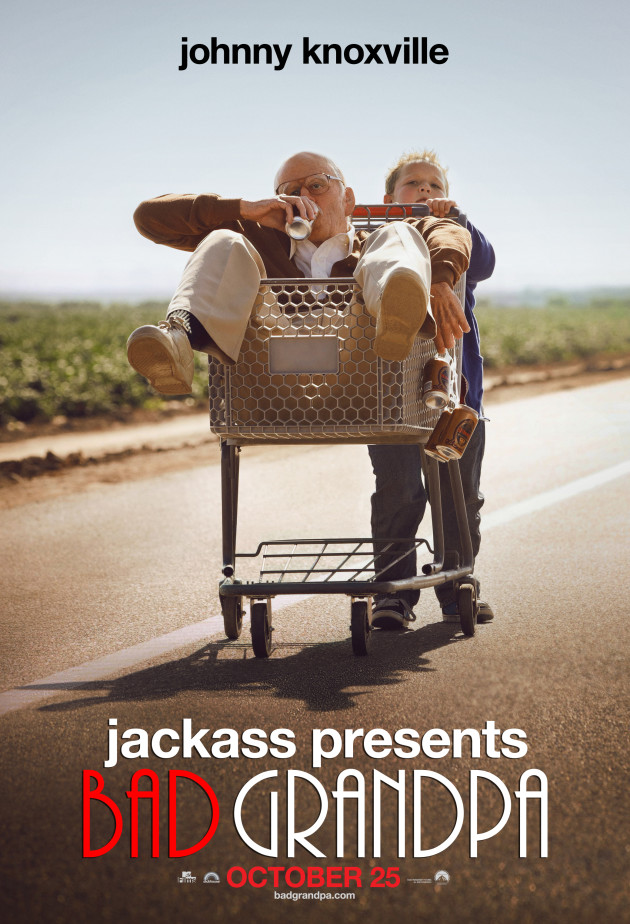