NBC’s hit performance competition series America’s Got Talent will be holding open auditions for the upcoming season this January in Greensboro, North Carolina. 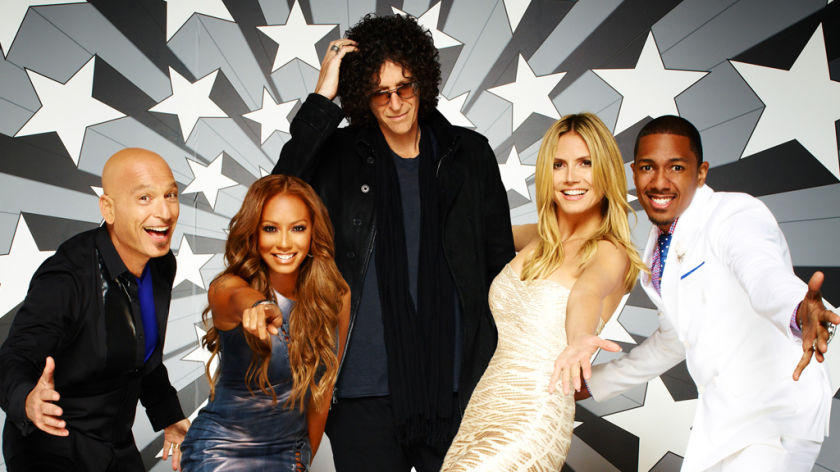 Auditions for the upcoming 2014 season of the show will be held in various cities across the country over the coming weeks, including Greensboro, North Carolina on January 29.

America’s Got Talent auditions will be held at the Greensboro Marriott Downtown, located at 304 North Green Street in Greensboro, NC, beginning at 8am on Wednesday, January 29.

You can click here to register now for your audition!