Filmed in and around Charlotte, North Carolina, Cinemax has revealed an awesome new trailer and poster for Season 2 of the hit series Banshee.

You can watch the brand new trailer for Season 2 in the player below, and then scroll down to view the new poster! 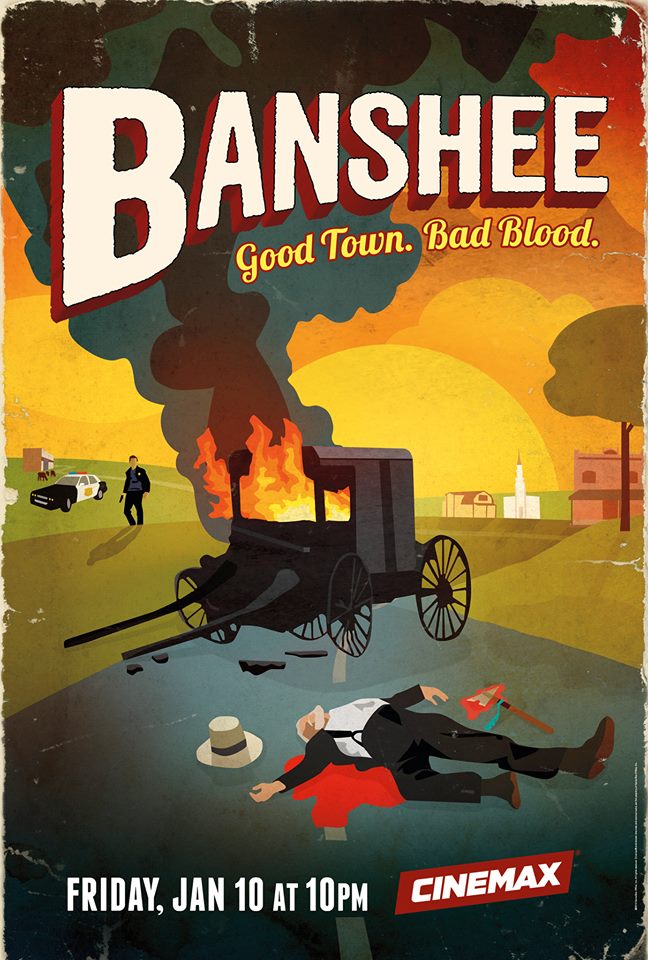