Available in a combo pack that includes Blu-ray, DVD, and Ultraviolet versions of the film, The Conjuring comes with the following bonus features:

– “The Conjuring: Face-to-Face with Terror”

– “A Life in Demonology”

The DVD-only copy of the film, also available today, includes only the featurette “Scaring the ‘@$*%’ Out of You”.

The Conjuring is inspired by the true story of the Perron family, who claimed they ”lived among the dead” in the 1970s, and who hired paranormal investigators Ed and Loraine Warren to help them battle the spirits that reportedly haunted their Rhode Island farmhouse.

CLICK HERE to read our review of The Conjuring! 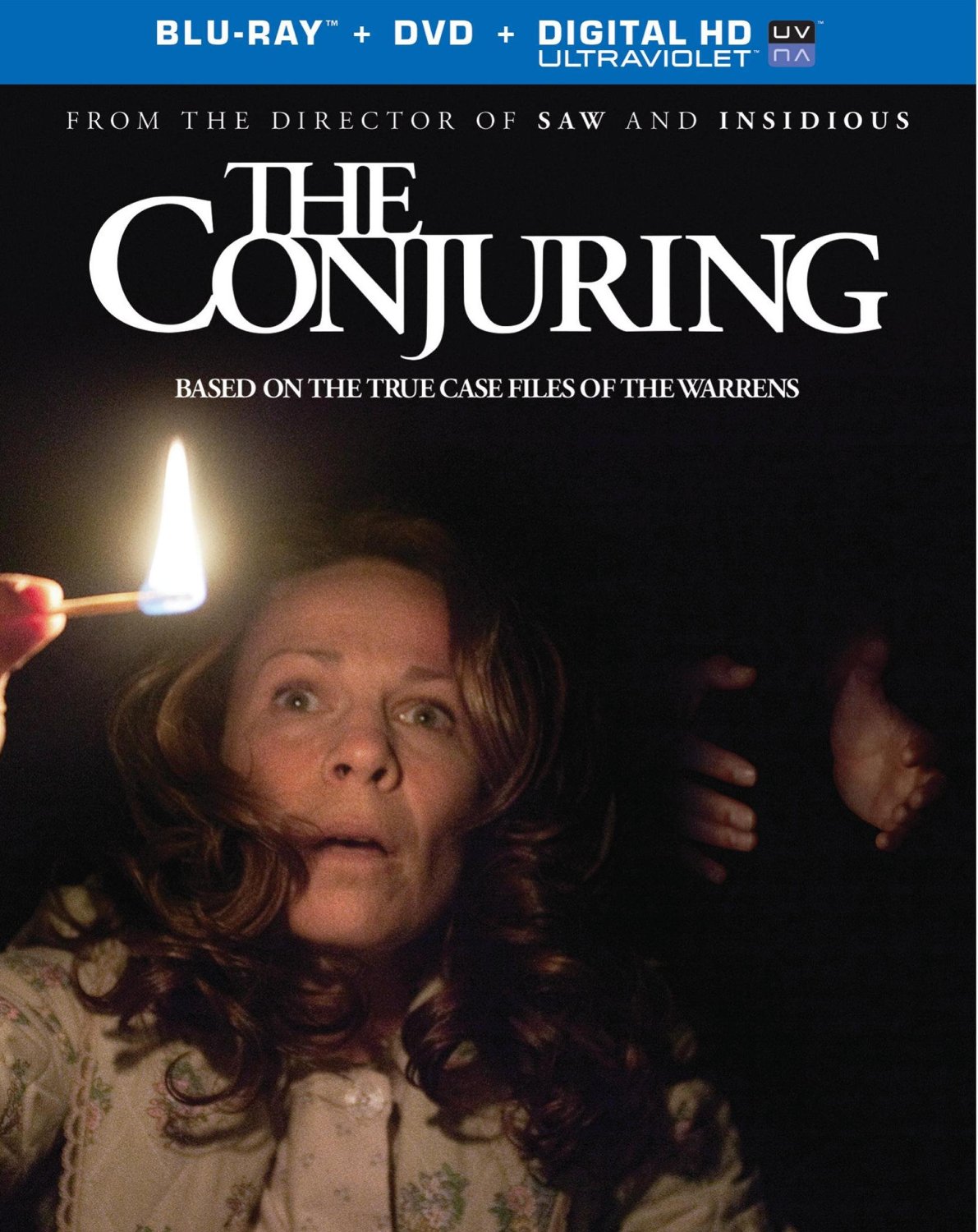